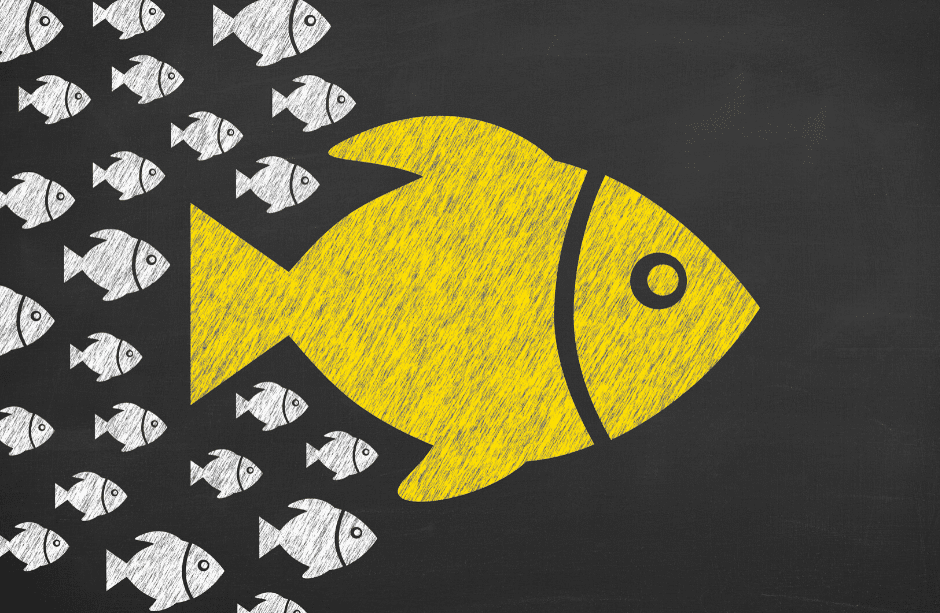 There has been an undeniable transformation in the dynamic between leaders and followers.  Technology has ushered in a time of unfettered access to information, giving people extraordinary power.  Those who did not have a voice are finding platforms to be heard, and they can now change the course of history in one post, tweet, or snap. Professionals in positions of authority, and those who hold titles and credentials that signal expertise, are being challenged and questioned more than ever.

These changes are welcomed because they hold everyone more accountable.  Leaders and organizations are being held to a higher standard.  But so are followers.  The follower who says nothing, who does nothing, and who points blame at the leader when things go wrong no longer gets a pass.  They are just as accountable as the leader.  The time of the leader-hero has passed–we need to move beyond the leader-centric approach to leadership.

But here is the problem—most organizations focus their people efforts on identifying and developing their high potentials, maintaining effective management training programs, and designing initiatives geared toward growing and developing leaders.  This work is important, and the value added by having effective leaders is undeniable, but these efforts are focused on the minority of the workforce. What about everyone else?  What about the fact that leaders are only as good as their followers?  What about the times when those leaders also need to be followers?  Imagine the impact on an organization if everyone learned how to add value as high-performing followers when they are in that role.

They are independent critical thinkers, meaning they do not succumb to group think or siloed thinking.  They analyze situations and information and formulate ideas based on the merits of their analysis, not based on what is popular or expected. They use their talents in the best interests of the organization, offering different ideas, exposing blind spots, and challenging the norm to move the organization in a positive direction. They do so as partners with their leaders, not as adversaries, or as rivals, but as peers working together to positively impact the leadership process.

Kelley’s research indicates that exemplary followers are functional experts, people who are good at what they were hired to do.  They proactively seek opportunities to learn and develop additional skills that will allow them to add more value to the organization.  Exemplary followers also understand and appreciate the value of personal relationships with team members and their leaders.

Exemplary followers take the time to understand the leader’s world and actively support the leader, which includes being assertive and holding leaders accountable.  At times this might appear to the leader as insubordination, but it is not.  According to Kelley, exemplary followers have the integrity and moral courage to follow the “duty to disobey when appropriate to protect the organization and even the person who may be unknowingly ordering that a wrong be committed.”  As a business owner, it is time to start developing high-performing followers who will be engaged employees with integrity, and who will actively support leaders to positively influence the leadership process. Your leaders will thank you.