The ‘natural’ or the ‘striver’: Who do you hire? 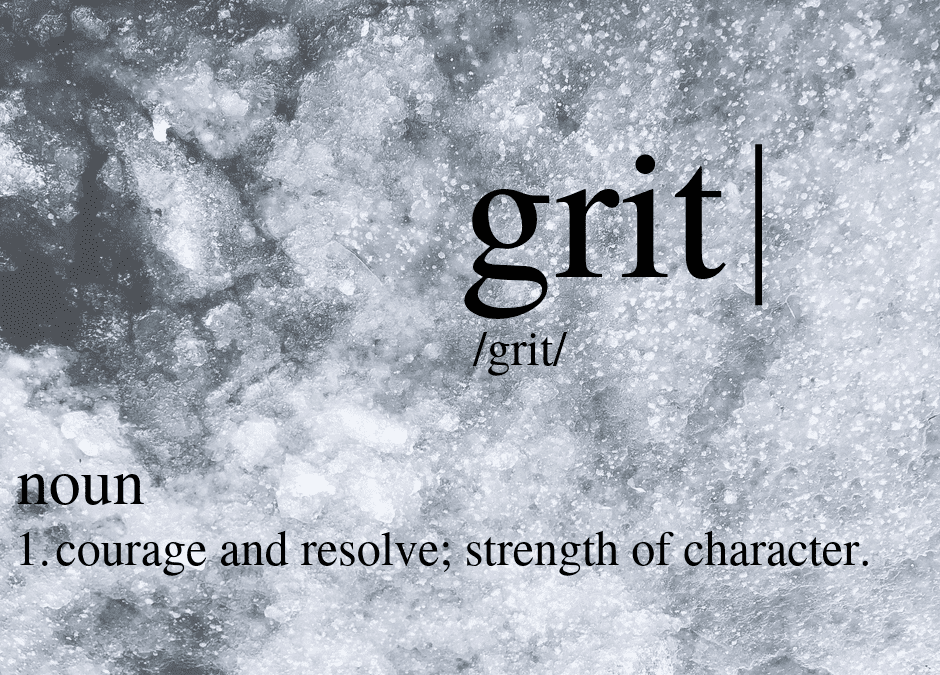 Dr. Angela Duckworth, a MacArthur Fellow and professor at the University of Pennsylvania explored this question in her book “Grit: The Power of Passion and Perseverance.”  If the “naturals” possess innate talent, whereas the “strivers” work hard and put in the effort, who do you hire?  The “naturals” or the “strivers”?  I am sure that we would all enjoy the luxury of hiring someone who is both innately talented and hardworking, but that is not the question. If forced to choose between the two, who do you pick?  The person who achieves because of their innate ability, or the person who achieves because of their work ethic?

Americans overwhelmingly indicate that they prefer “strivers” over “naturals”. They look favorably upon those who work hard and put in the effort as the reason for their success.  As a nation obsessed with sports, I suppose this shouldn’t be surprising.  John Wooden, the great UCLA men’s basketball coach, sums up this sentiment with one of his famous quotes: “Many athletes have tremendous God-given gifts, but they don’t focus on the development of those gifts.  Who are these individuals?  You’ve never heard of them—and you never will.  It’s true in sports and it’s true everywhere in life.  Hard work is the difference.  Very hard work.”

Growing up playing sports in Berks County, and having a father who played soccer at PSU and a grandfather who could have played professional baseball, I heard the stories.  Oh, did I hear the stories!  My grandfather would tell me how he saw Mel Edwards, a basketball great from Hamburg shoveling off his driveway in a snowstorm to shoot hoops.  Or the time he saw Edwards outside practicing his jump shot while it was raining.  And since I fell in love with soccer, I heard the legendary stories of Troy Snyder, the best player to come out of Berks County, shooting at a goal by himself until after dark.  Or Jerry Moyer, a Fleetwood and PSU soccer great, telling 100 plus kids at a Big kick Soccer camp, “I was not the fastest, strongest, tallest, or most talented, but no one was going to out work me!”  Those were the stories I heard growing up.  Stories about work ethic, effort, and dedication.  So I was not surprised to read that Americans indicated that they preferred “strivers” over “naturals”.

Duckworth argues that this bias toward talent was reinforced in business by a report delivered in 1997 by McKinsey & Company, a global management consulting firm, titled “The War for Talent”.  This report was followed in 2001 by the book, of the same title, published by the Harvard Business Press.  Both argued that talent, loosely defined as “intrinsic abilities,” provides a source of competitive advantage for organizations in the 21stcentury.  As a result, companies adopted hiring practices that merely focused on talent. Credentials, such as MBAs from Harvard and Wharton, and high scores on various tests became invaluable because they implied talent.  The HR function adapted accordingly, focusing on “talent acquisition” and “talent management”, a lexicon that remains today and that continues to perpetuate the “naturalness bias”.

Unfortunately, this bias toward the “natural” is a real disservice to our organizations.  Does talent matter?  Sure it does, but not at the exclusion of effort.  If talent matters, then effort matters twice as much.  Duckworth’s theory of how people move from talent to achievement includes two equations: 1) talent x effort = skill; and 2) skill x effort = achievement.  The constant in both equations is effort.

Out of this work came her concept of grit, defined as perseverance and passion for long-term, higher-order goals.  She then developed a grit scale and discovered that grit is a better predictor of achievement than talent.  Accordingly, people who are grittier, the “strivers”, are more likely to achieve more than people who only possess innate ability, the “naturals”.  Therefore, organizations should implement hiring strategies that identify gritty prospects.  And then they should overcome their “naturalness bias” and hire as many gritty “strivers” as possible, creating a culture of grit and achievement.