How Do We Find the Courage to be Vulnerable, to be Brave, to Dare Greatly? 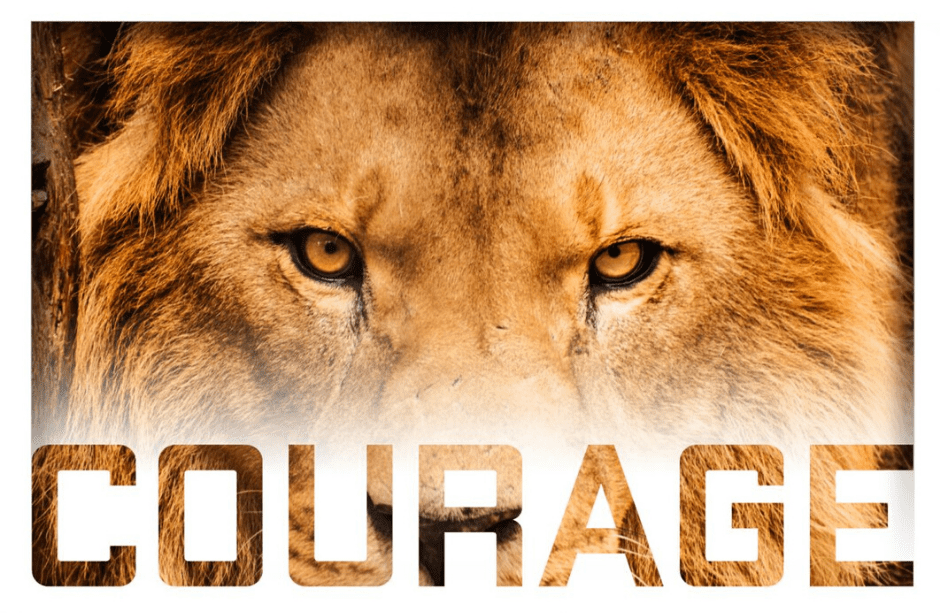 I’m a sports guy.  I have played sports my whole life, and I love watching athletes compete.  I respect people who put it on the line, who get into the cauldron of competition knowing that they might lose, that they might fail miserably.  Yet, they have the courage to compete anyway.  They show up.

The same can be said about anyone who puts themselves out there, people who risk being vulnerable.  Politicians, activists, CEOs, and entrepreneurs are typical examples. But let’s not forget the engaged followers who are speaking truth to power, providing honest feedback to their leaders to positively impact the leadership process.  Most likely they will endure critics taking shots at them from the cheap seats, those outside the “arena”.  They are taking risks, personally and emotionally, because they have the courage to be vulnerable.  They show up.

Brené Brown, a research professor at the University of Houston, has spawned a revolution around courage and vulnerability.  Her books “Daring Greatly” and “Dare to Lead”, along with her recent Netflix special “The Call to Courage”, have shined a light on the special importance of vulnerability and courage.  Without the courage to be vulnerable, we will never get in the game.  We will remain on the sidelines, adding zero value.  We will not show up.

Simple.  Get over yourself.  Once you realize that you are not that important, that the world does not revolve on your axis, the freer you will be to dare greatly.  But what about those critics, sitting in the cheap seats?  Dr. Brown’s answer is classic, and helpful, “take a deep breath and find the strength to leave what’s mean-spirited on the ground. You don’t even need to stomp it or kick it away. Cruelty is cheap, easy, and chickenshit. It doesn’t deserve your energy or engagement. Just step over the comments and keep daring…”

We need you.  Our organizations, communities, and major social institutions need you.  Get over yourself and show up.  Dare greatly!  And if Brené Brown, Coach K, or my advice to get over yourself aren’t enough to get you to show up, then perhaps Theodore Roosevelt’s quote will get you in the game:

“It is not the critic who counts; not the man who points out how the strong man stumbles, or where the doer of deeds could have done better. The credit belongs to the man who is actually in the arena, whose face is marred by dust and sweat and blood; who strives valiantly; who errs, who comes short again and again…who at the best knows in the end the triumph of high achievement, and who at the worst, if he fails, at least fails while daring greatly.”